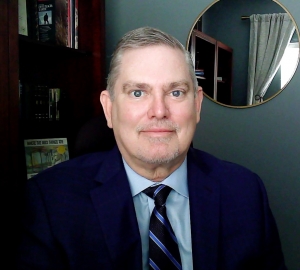 Dr. Christopher Lawson has served as ALEPSCoR Executive Director since 2010. He previously served as ALEPSCoR Associate Executive Director from 2007- 2010 and ALEPSCoR Co- Director from 1999-2005. Dr. Lawson is a Professor of Physics at the University of Alabama at Birmingham, with a research specialty of optical sensing and nonlinear optics, and has published over 70 journal articles and 10 books or book chapters in these areas.

Dr. Lawson also serves on the Board of Directors of the EPSCoR/IDEA Foundation/Coalition, which assumes a leadership role in coordinating national EPSCoR activities. In addition, in 2013 Dr. Lawson was elected by the EPSCoR Coalition Board of Directors to serve as Vice Chair of the Coalition. As part of those duties, in March of 2013 (as well as previously in March of 2012) at the request of the EPSCoR/IDeA Foundation, Dr. Lawson testified in front of Congress in support of the NSF EPSCoR and NASA EPSCoR budgets requests.

ALEPSCoR agency directors are administrative officers for federal EPSCoR research programs operating in Alabama. Appointed by the ALEPSCoR Steering Committee, and accountable to the Executive Director and the steering committee, agency directors provide guidance for the programs; oversee program operations, including coordination, notification, and supervision of all EPSCoR announcements and awards; and perform other duties at the behest of the Executive Director and steering committee. 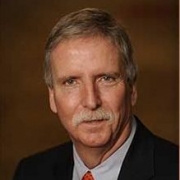 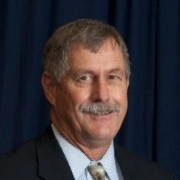 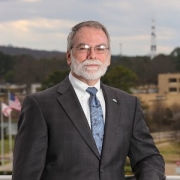 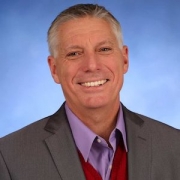 The Alabama EPSCoR Steering Committee (AESC) is responsible for the fiscal and programmatic operations of ALEPSCoR. Members include representatives from the Alabama Commission on Higher Education (ACHE) and participating ALEPSCoR research institutions. 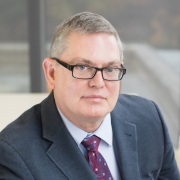 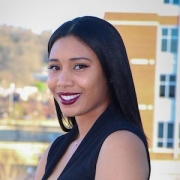